arlington heights
May 23, 2021 solia No Comments

Drive-by Memorial Day Commemoration Planned In Arlington Heights,IL. -Each Memorial Day, our community gathers at Memorial Park, after the Memorial Day Parade, to honor the service and sacrifice of our veterans and active duty personnel – especially those who have given their lives for our country.

Arlington Heights’ commemoration of Memorial Day, among the largest remembrance events in the suburbs, will not feature a parade and in-person ceremony for the second consecutive year, but will be marked in different ways.

Residents are invited to take part in a drive-by ceremony from 9 a.m.-11 a.m. Memorial Day, May 31, at Memorial Park. Mayor Tom Hayes, Greg Padovani, chairman of the Veterans Memorial Committee of Arlington Heights, and a number of other people will be there to salute cars as they go by. Commemorative wreaths honoring 58 young men from arlington heights who gave their life in service to the nation. 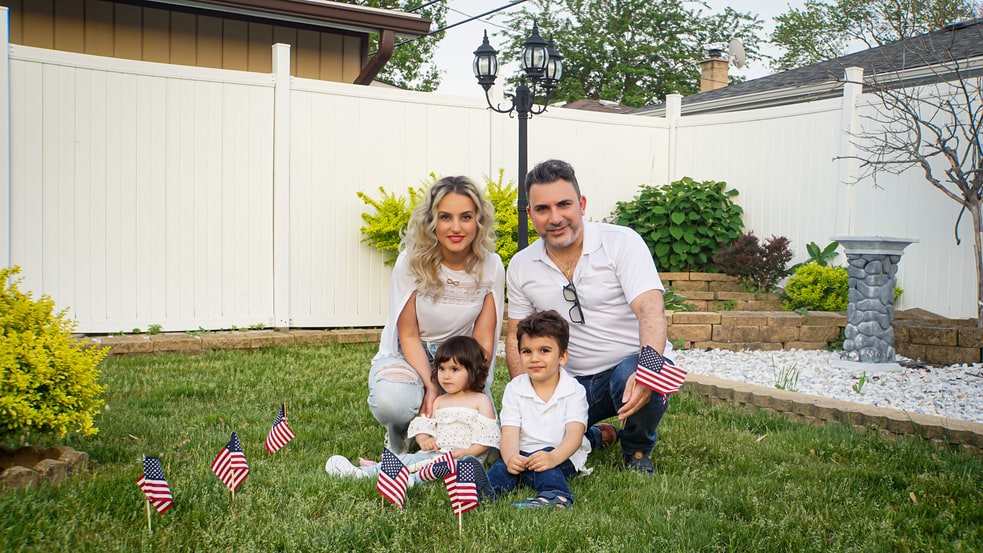 Greg Padovani, a former trustee on the Arlington Heights Village Board, returned to the government body Monday night to announce plans for May 31. The chairman of the Veterans Memorial Committee of Arlington Heights said the parade and outdoor ceremony typically held annually had to be canceled once again due to the coronavirus pandemic.

Padovani announced three ways in which Memorial Day is being observed this year:

“One of the important things to remember is that this sign is seen by a lot of the members of the families of these fallen heroes. A lot of them are still here and this means so much to them to see this sign in your windows,” Padovani said. “Pick up one of these signs, put it in your window, but make sure you take a look at the back and look at those names. Those are the names that make Memorial Day what we really think about that day.”

Have a Memorable Memorial Day Weekend

Today is the day to thank all those who brightened our lives with happiness and freedom. Let us bow our heads and remember the sacrifices of the soldiers. 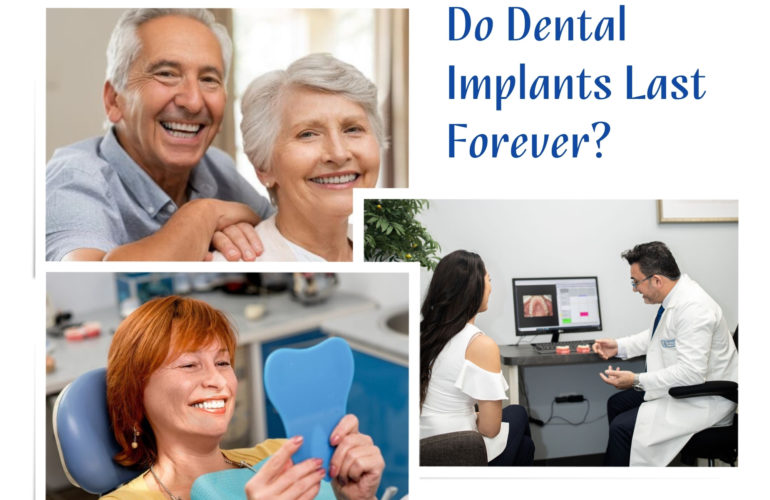 Do Dental Implants Last Forever?  Dental implants have become a popular option for tooth replacement in recent years. This is because dental implants offer many advantages over other forms of… Read More 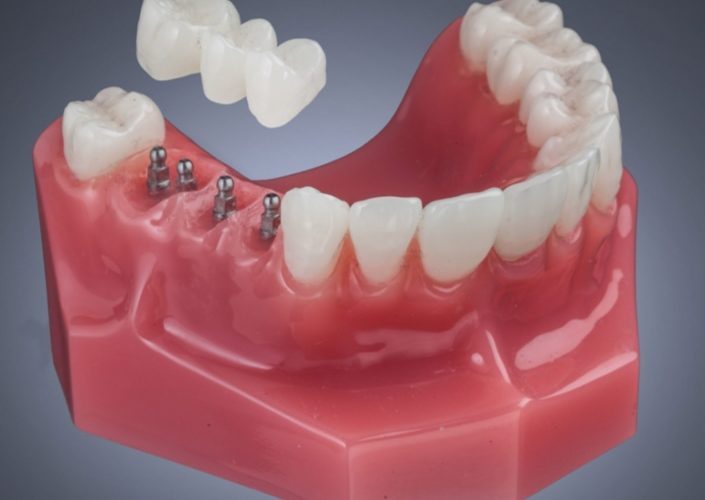 What Are Mini Dental Implants? 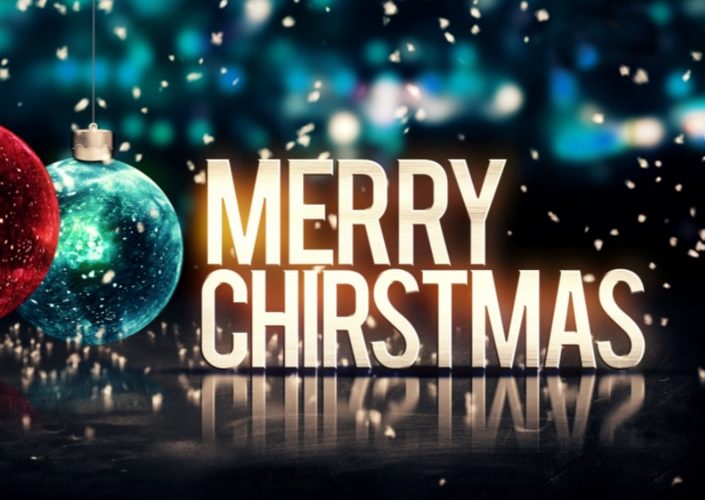 Merry Christmas- A Note From Dr. Bilus   As we approach Christmas, I know that my family and friends would be remiss if they didn't express their gratitude for all… Read More