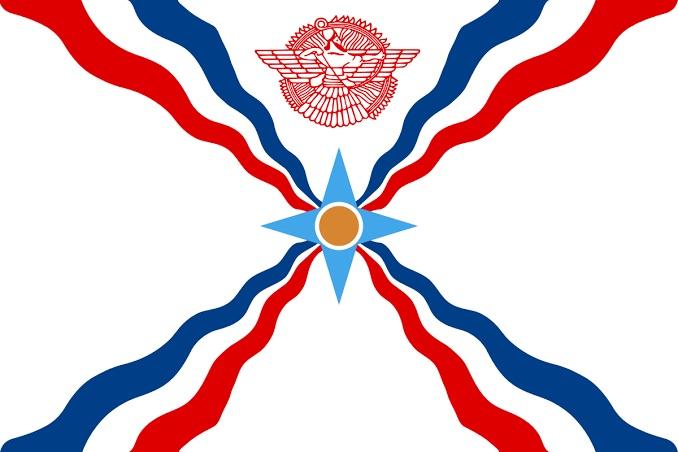 The Assyrian New Year is one of the oldest recorded religious festivals celebrated in history and it was celebrated for thousands of years throughout Mesopotamian civilization and the Assyrian empire.
The festival originated from ancient Sumer, originally called Akitu or Neesanu Festival which means “to celebrate” before evolving into what we know today . 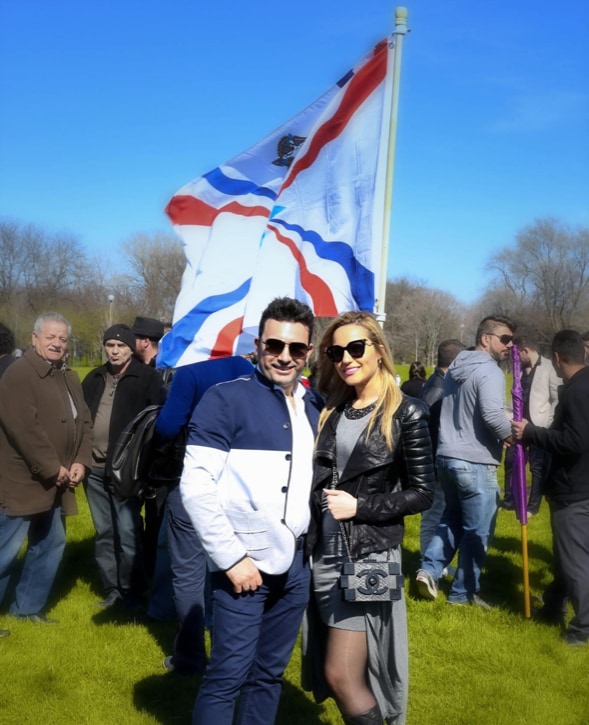 In ancient Assyria, New Year marked the start of Spring in which trees and flowers would begin to bloom again. Hence, the holiday was a symbol of revival which many Assyrians considered as the start of a new life.

The ancient festival of New Year was celebrated for 12 days in Assyria. Cuneiform tablets show that this celebration had special meaning to people then, just as it does now. 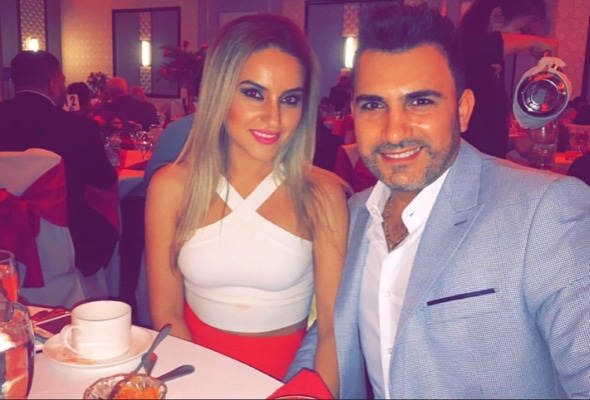 Assyrian New Year is also known as Kha b ‘Nisan or Resha d’Sheta means “April 1st”, while Resha d’Sheta translates to “Head of the year” in Assyrian.

Assyrians are one of the oldest nations in the world with over 6,000 years of history.We have our own distinct language, called Assyrian anguage which is a Semitic language spoken by around 3 million people in Iraq, Iran, Syria, Lebanon, Turkey and around the world. 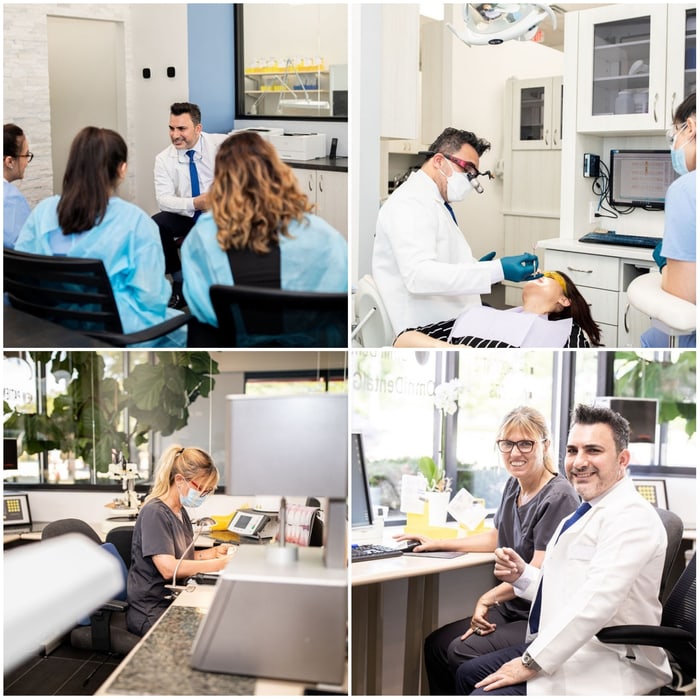 Omni Dental would like to wish all of our Assyrian patients and staff a very happy 6772 Assyrian new year. We hope that this year brings you all good health, happiness, and prosperity. Assyrian New Year is a time for family, friends, and loved ones to come together and celebrate. We hope that you all have a wonderful new year. 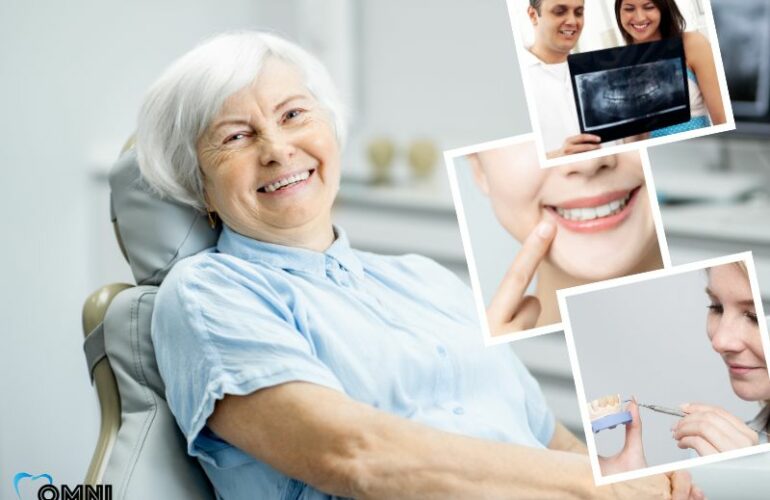 How Long Do All on 4 Dental Implants Last?

How Long Do All on 4 Dental Implants Last? Dental implants are meant to be a long-lasting, permanent dental solution. With proper care, they can last 20 years or longer.… Read More

Drive-by Memorial Day Commemoration Planned In Arlington Heights,IL. -Each Memorial Day, our community gathers at Memorial Park, after the Memorial Day Parade, to honor the service and sacrifice of our… Read More 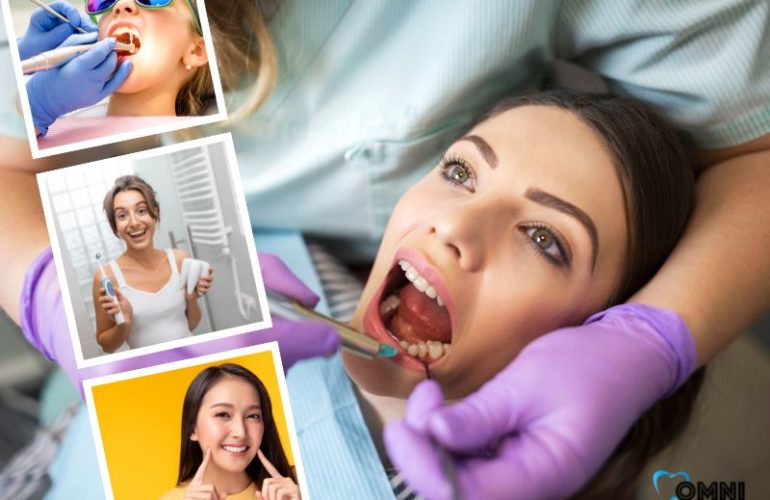 What to Expect After Deep Cleaning of Teeth?

what to expect after deep cleaning of teeth: If you have your teeth cleaned by a dental hygienist, you may experience some symptoms afterward. This is because the process of… Read More